Masha survived a suicide attempt - Misha works in the morgue. If her suicide had succeeded, he would have opened her body for the autopsy. But life holds a different twist for them - and this is the story of their summer. 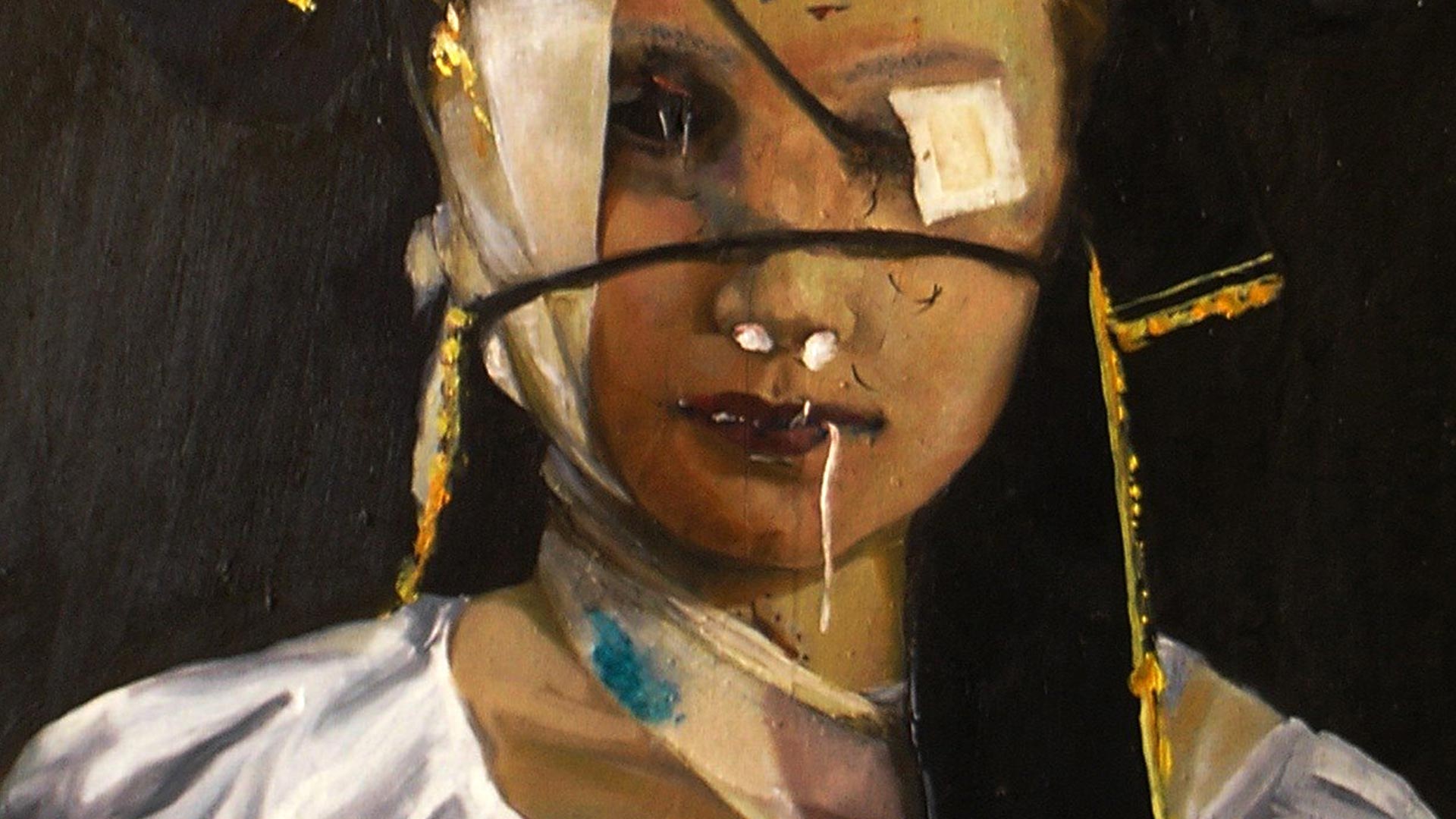 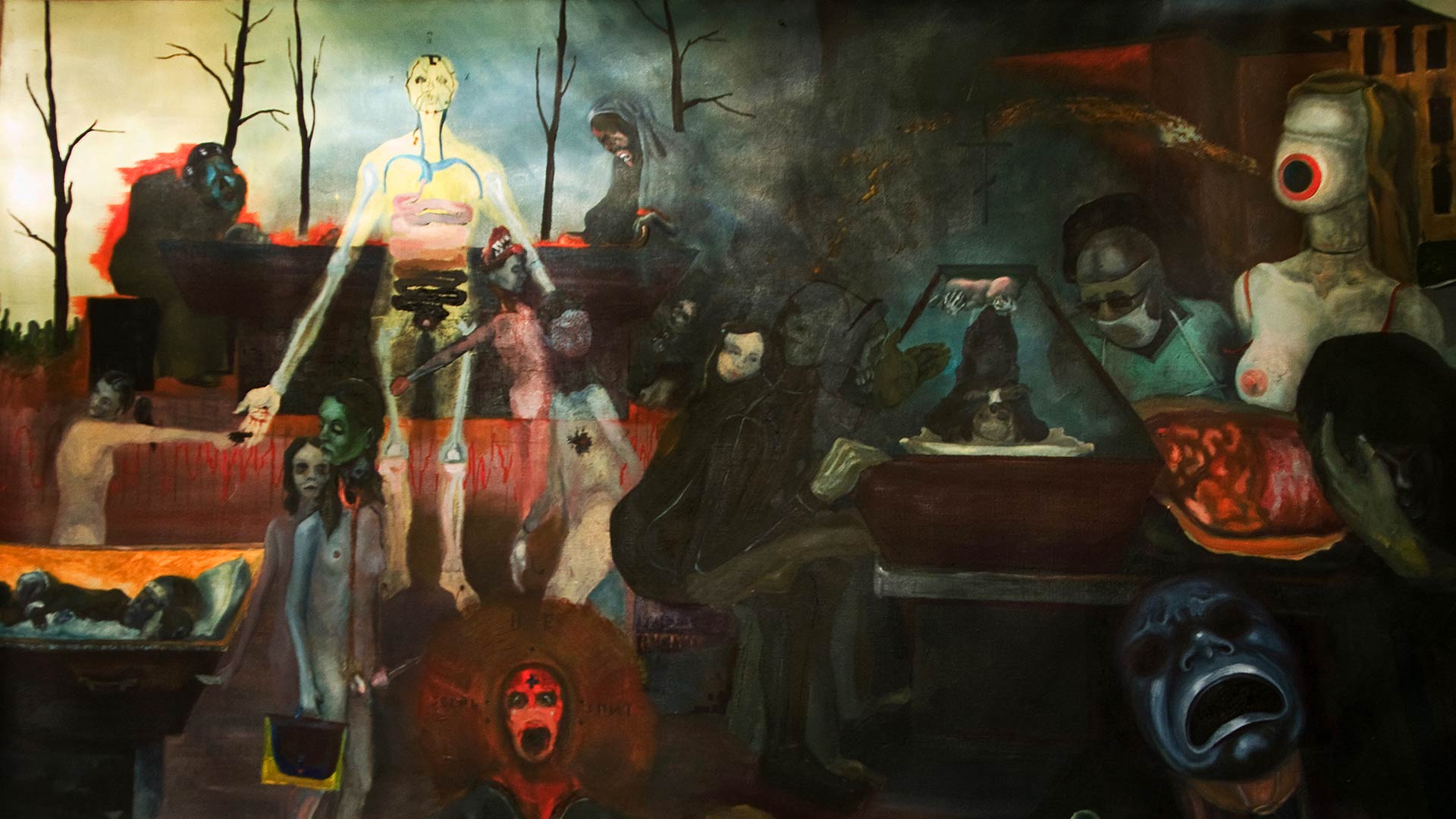